Associate Professor and Chair of Africana Studies, Wendy Wilson-Fall’s latest book Memories of Madagascar and Slavery in the Black Atlantic has just been released from the University of Ohio Press. 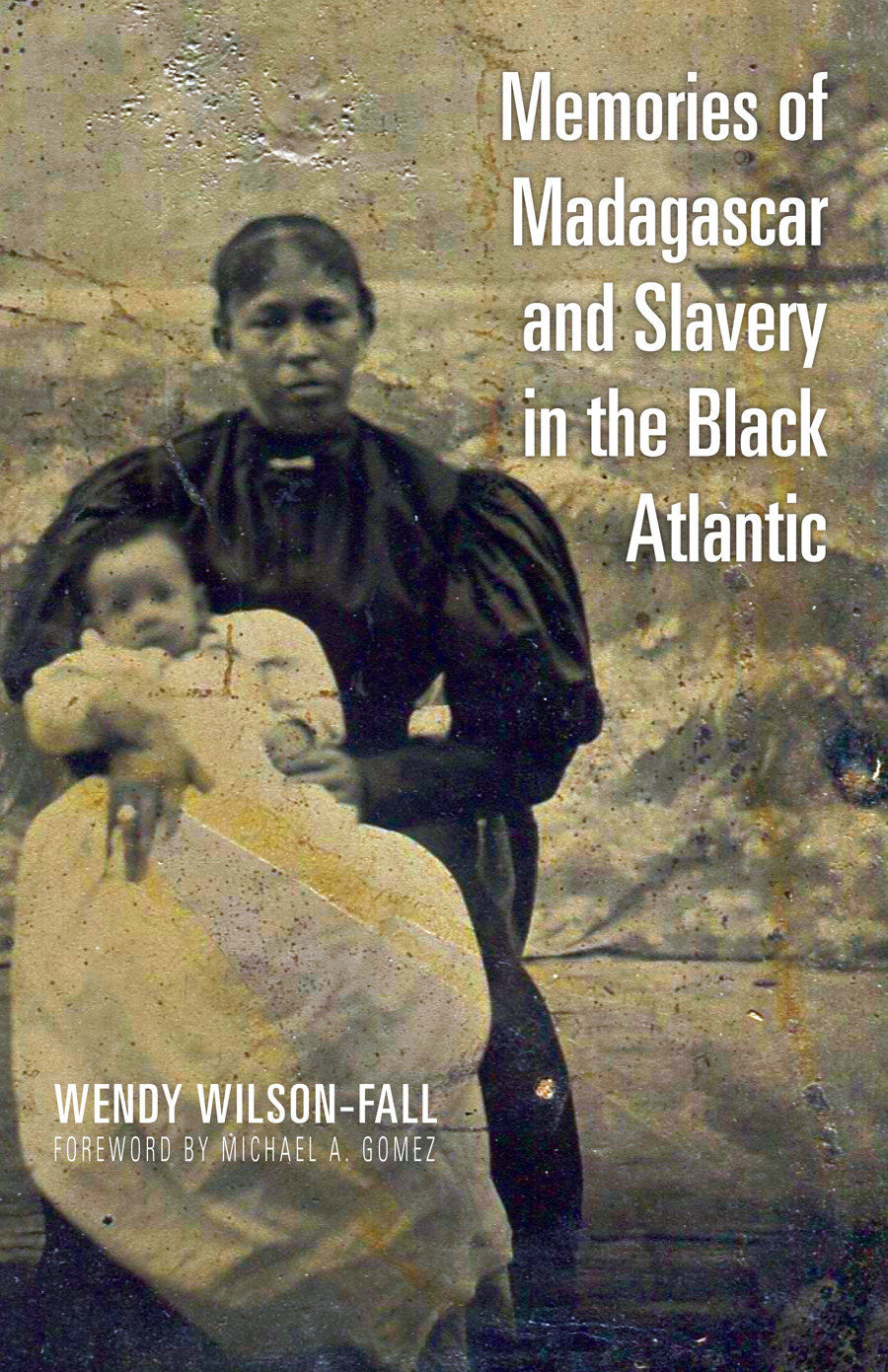 The book takes an interdisciplinary approach in examining family narratives in which descendants describe their Malagasy lineage as part of their identity. The focus is not only on the narrative itself as text, but on the ways that Malagasy ancestry is remembered in contrast to other forgotten or less visible stories of African descent. Narratives are also contrasted with archival materials, providing historical context and at times, historical evidence. For descendants of slaves, given the fracturing of family networks under the conditions of slavery and the erasure of nation, language, and culture that occurred during enslavement, these stories often only remain in fragments, whispers of an ancestor from Madagascar, or a brief mention of heritage or descent in a document. The research also explores the stories of non-slave Malagasy immigrants of the early to mid-nineteenth century, especially sailors and merchants.

In conjunction with the release of this new title, DSS is proud to announce the Mapping Memories of Madagascar digital project. Through this crowd-sourcing project, visitors can use the interactive map to explore the stories told in the book and trace the history of Malagasy presence in the United States in the slavery era.

We invite users to submit their own story for future inclusion on the interactive map. Participants may be descendants of slaves, slave owners, merchants or others such as members of former Yankee sailor families who have ties to the western Indian Ocean. All of these contributors are welcome as the goal of the project is to identify the potential connections between these communities and retrace the steps of an often forgotten history. Even these small fragments can add up to new information and insight. Professor Wilson Fall’s work in this area of study is ongoing. Her most recent developments have come from her work with Excel student Clara Randimbiarimanana, ’18 that follows the copal trade, a commodity closely linked to Madagascar, and the pepper trade. Investigating these trade routes has led to new information connections that adds new family connections to a growing network. We look forward to watching this project grow organically through user contributions that will, in turn, open new research questions and uncover new histories.

Explore the project at http://digital.lafayette.edu/collections/madagascar

For more information on starting a digital project with DSS or applying for an internship opportunity contact us at digital@lafayette.edu , or call (610) 330-5796.