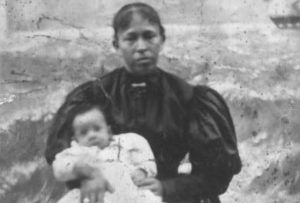 Project description
DSS supported Dr. Wilson-Fall’s digital research collection in connection with her book Memories of Madagascar and Slavery in the Black Atlantic (Ohio University Press, 2015).  In collaboration with John Clark, Dr. Wilson-Fall documented the geographic locations of the family narratives and plantations tied to planters who bought Malagasy slaves between 1719 and 1721.  Clark created maps for inclusion as images in the book (see samples below).  Subsequent to the book project, Dr. Wilson-Fall has worked with Clark on further research to visualize the human geography of the Malagasy migration experiences of the eighteenth and nineteenth centuries.  Currently, they are exploring the conditions and networks that would have made it possible for Malagasy sailors and merchants to travel with American ships to the United States between 1790 and 1850. 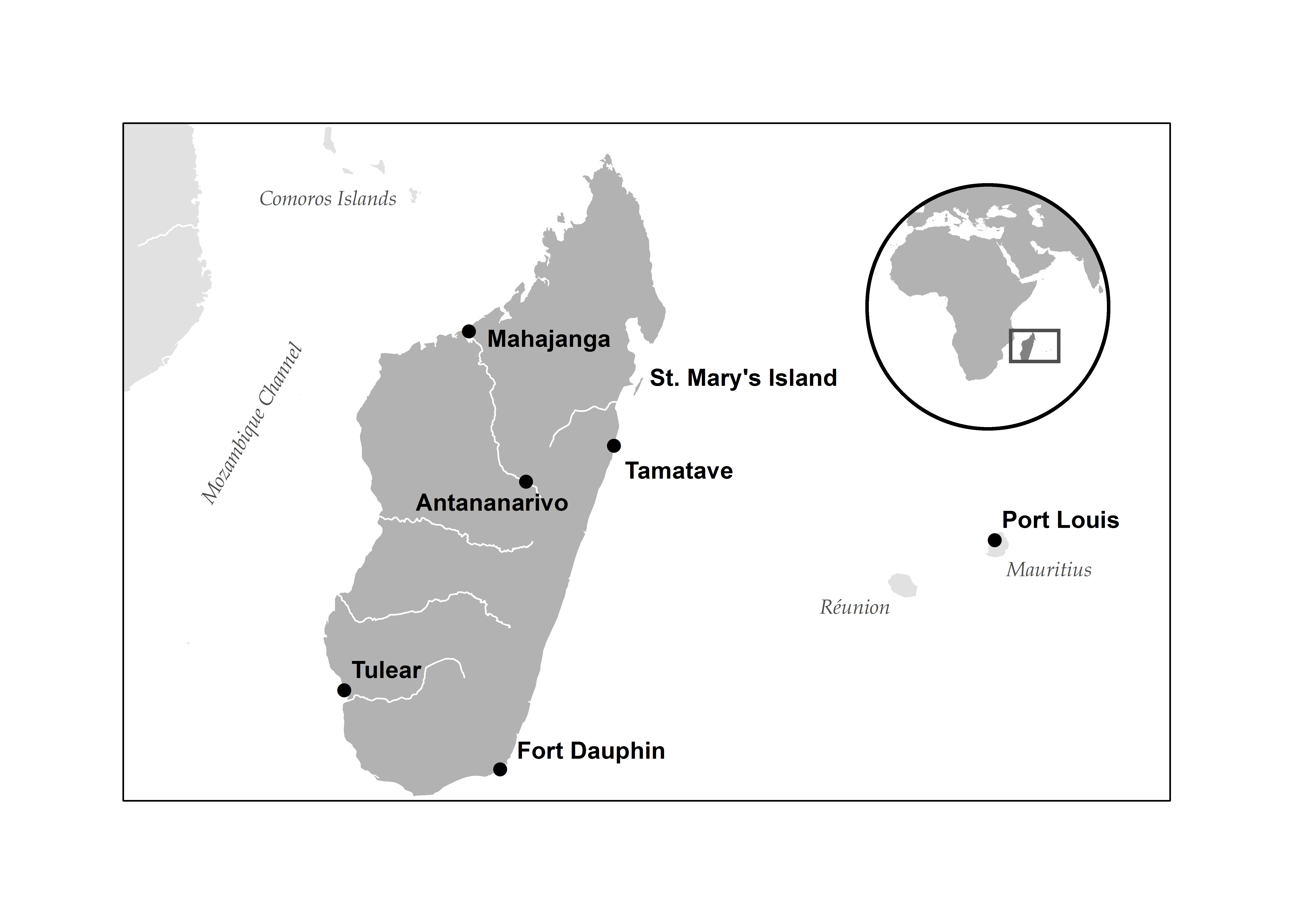 Madagascar, showing its proximity to mainland South and East Africa and to the islands of Réunion and Mauritius. This map identifies major cities and trading centers of the period including the infamous pirate haven at St. Mary’s Island. 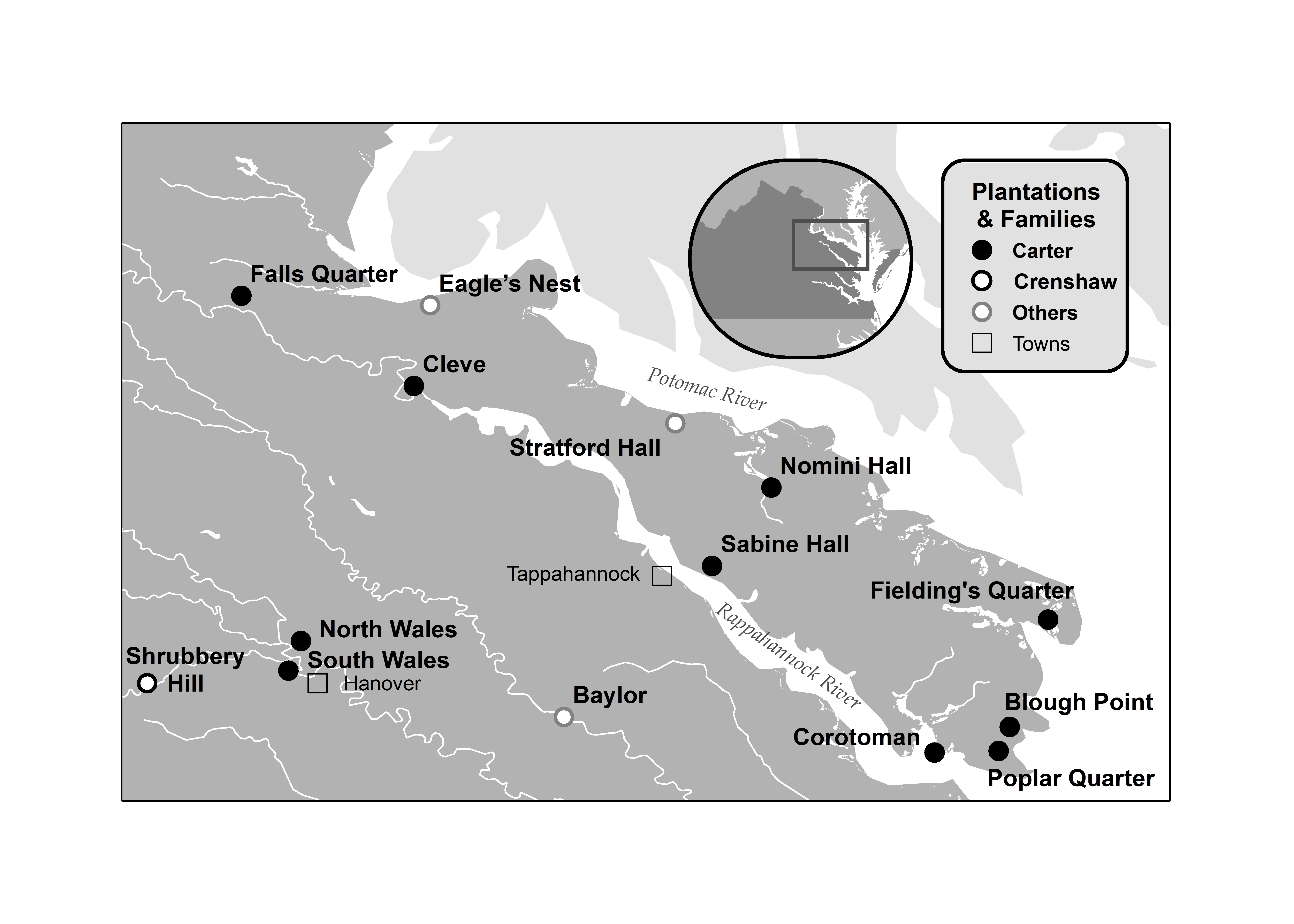 Northern Tidewater Virginia, selected plantations of the 18th and 19th centuries classified by family ownership. The plantations of Robert “King” Carter and his descendents were largely concentrated along the Northern Neck between the Rappahannock and Potomac Rivers. 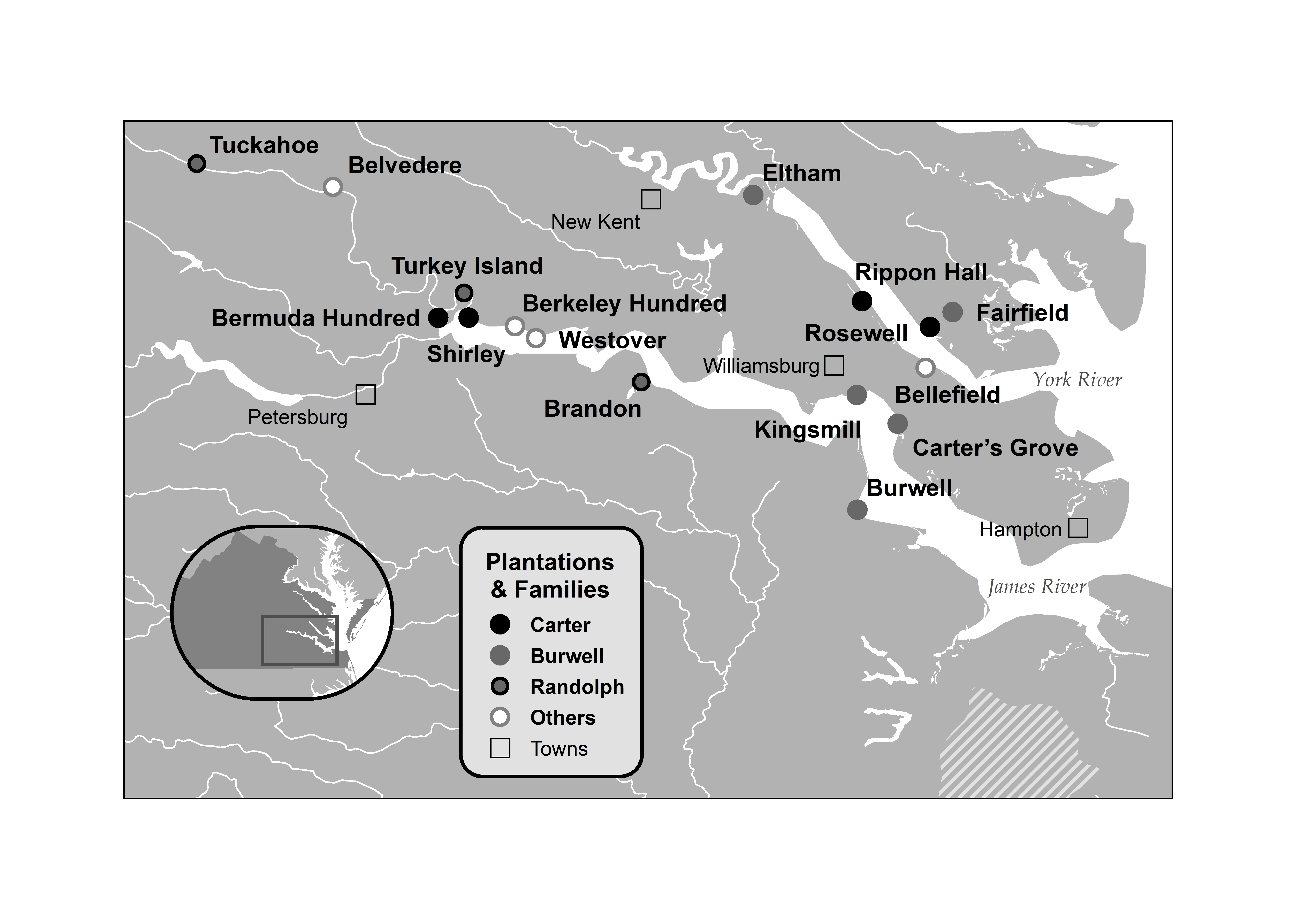 Southern Tidewater Virginia, selected plantations of the 18th and 19th centuries classified by family ownership. The plantations depicted here along the York and James Rivers include those affiliated with the Carters and other powerful kinship networks.